How to be a Beginner 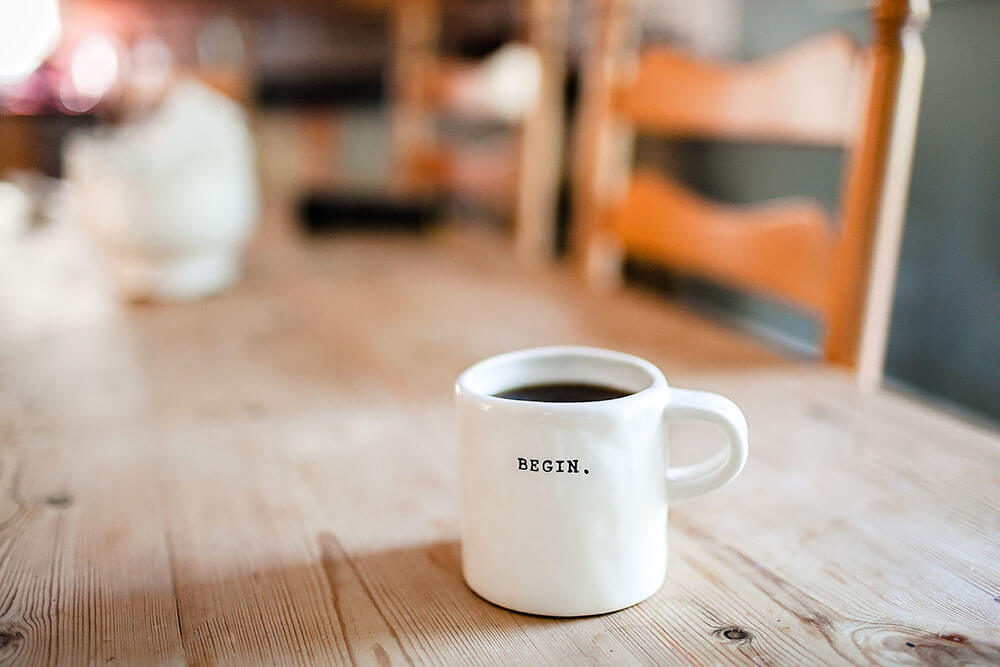 When was the last time you were a fully-fledged, 100% beginner at something?  If you’ve been ‘adulting’ for a while then there’s a good chance that it’s a pretty long time.  January is the month of new beginnings, and many of you will have committed to trying something new this year. We talk a lot about being a beginner, especially when supporting children as they try things for the first time.   We know what to say, we know what to do in theory…but what’s it like to actually put yourself there?

Uncomfortable, disheartening, painful and just plain hard graft – this is the terrain of the beginner at times.  Feeling like you’re not making any progress.  Not getting any recognition.  Feeling envious of those who have already mastered something, jealous of their success.  The list goes on and it ain’t pretty.  But beneath these unpleasant emotions something juicier emerges.  The brain starts to change, new neural pathways are formed and gradually skills which felt impossible become normal.  Challenges become routine and suddenly you are no longer a beginner, but a competent intermediate.  You’re out of the painful incompetent incompetence and in to competent incompetence.

Making a career change involves being a beginner again, and that hurts.  Yes, previous experience will invariably be transferable, and progress is often rapid in a new career.  But one of the most helpful things you can do to support yourself in a career change is to switch to a beginner’s mindset.  Expect to fail.  Expect to find things difficult.  Be curious, about everything and everyone.  Don’t look at the success of others and judge yourself against it.  Develop a healthy relationship with yourself, talk to yourself in much the way you would to a child trying something new for the first time. Change is only possible when you move out of the thinking and in to the doing.  In order to do this it is VITAL that you become your own best friend in the process.  Work out what you want to share, and what you’d rather keep to yourself until the time is right.  Sound out your support team – those around you who have really got your back on this and hold them dearly.

Adopting a beginner’s mindset is not just for those embarking on career changes.  At any stage of your worklife it can be helpful to adopt a ‘beginner’s mind’, a concept adopted from Zen Buddhism known as Shoshin

”having an attitude of openness, eagerness, and lack of preconceptions when studying a subject, even when studying at an advanced level, just as a beginner in that subject would.”

Being a beginner is more than just being competently incompetent – it’s about having the freedom to experiment, fail and try again.  In this month of new beginnings imagine what’s possible when you are open to and eager for change.

If you’re ready to be a beginner again and want some support sticking with the process, email me on helen@helenmc.com

For more information about my structured career change coaching programme, check out the website www.helenmc.com 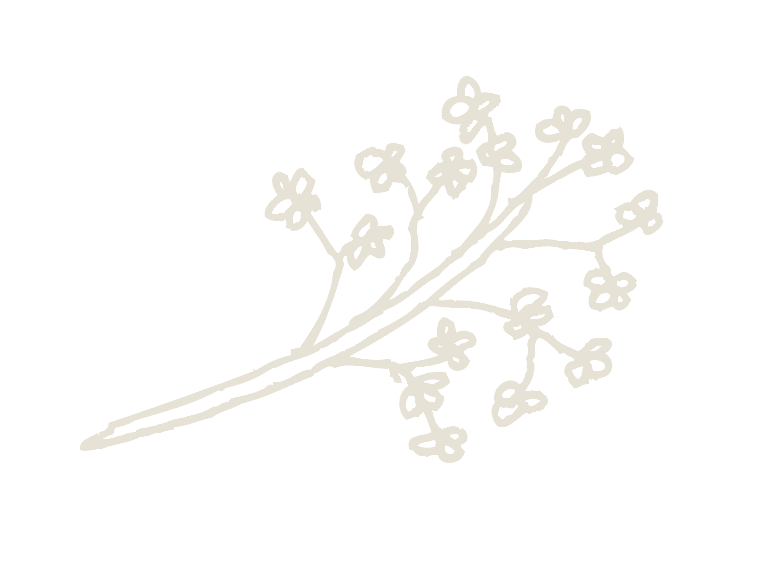 Want to find out MORE?

The very first thing to do is book a (free) phone call to discuss what you want out of coaching.

This site uses cookies, by continuing to use this site, we're assuming you're cool with that, but you can always find out more here.